According to Successful Farming there are more than 250 different cattle breeds in the world, 80 of which are available to producers in the U.S. 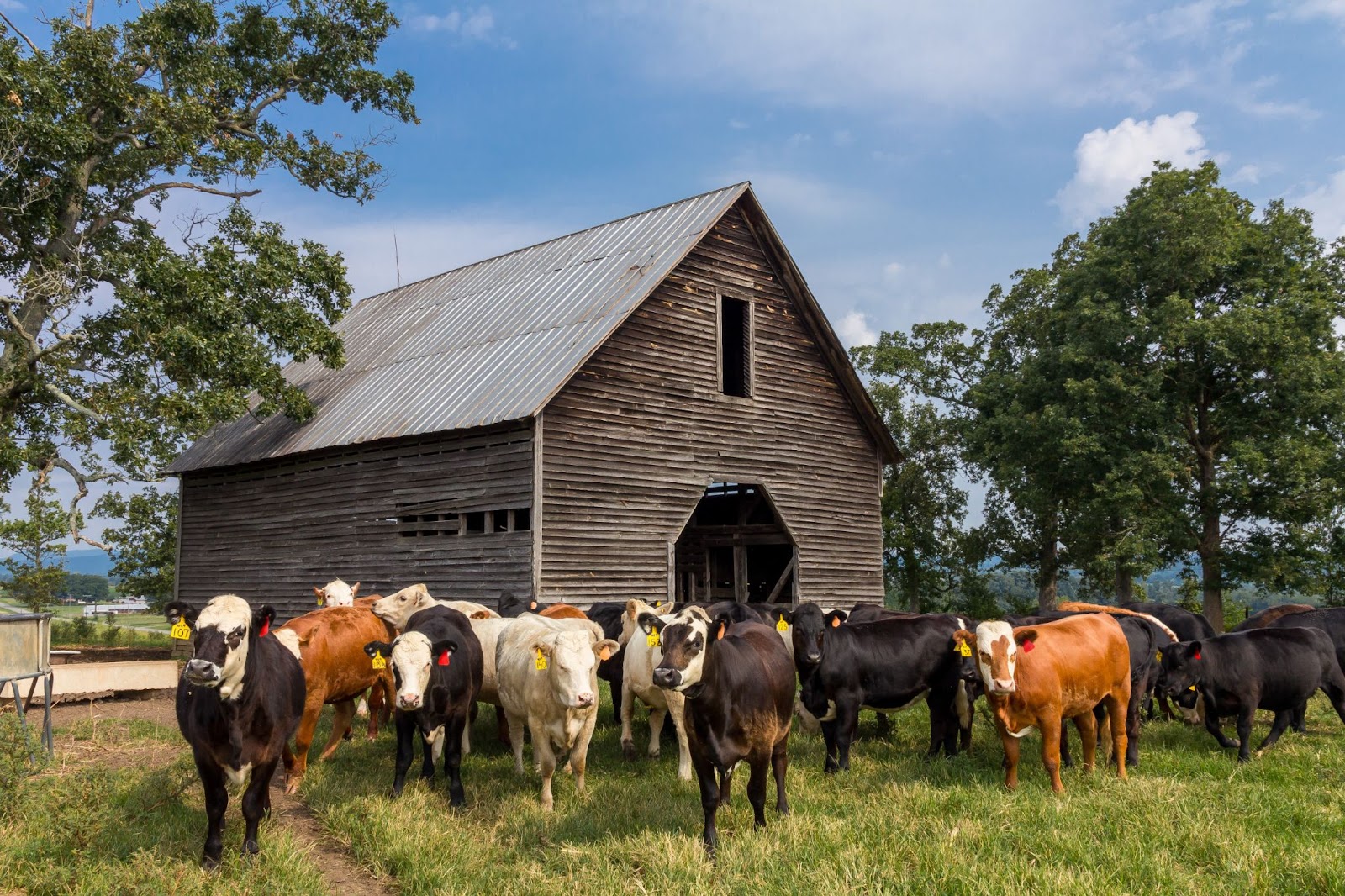 There is no doubt that breed type has a considerable impact on the efficiency and profitability of the cattle production industry. So, what makes a cow profitable? Here are some contributing factors; growth rate, reproductive efficiency and maternal abilities. Nutritional requirements can also vary from breed to breed. This is another consideration for producers who want to keep production costs low. Furthermore, market demand, cost and production system should also be kept in mind

As claimed by American Cowboy, the top 5 cattle breeds include Angus, Hereford, Limousin, Gelbvieh and Simmental.

Angus cattle, also known as Aberdeen Angus are of course a Scottish breed. However, since being imported from Scotland in 1837 they have become the most popular breed in the United States. In fact, Angus and Angus-cross cattle make up more than 60 percent of the U.S commercial cowherd.

These cattle were originally imported from Herefordshire in England. They are known for the ability to adapt to harsh climate conditions and their general hardiness. In addition to this, they mature relatively early and have a good fattening ability.

This breed was developed in Bavaria, Southern Germany. In 1971 it was introduced in the U.S, through an artificial insemination program. Gelbviehs are known for high fertility, ease of calving, maternal instincts and breeding fast-growing calves. 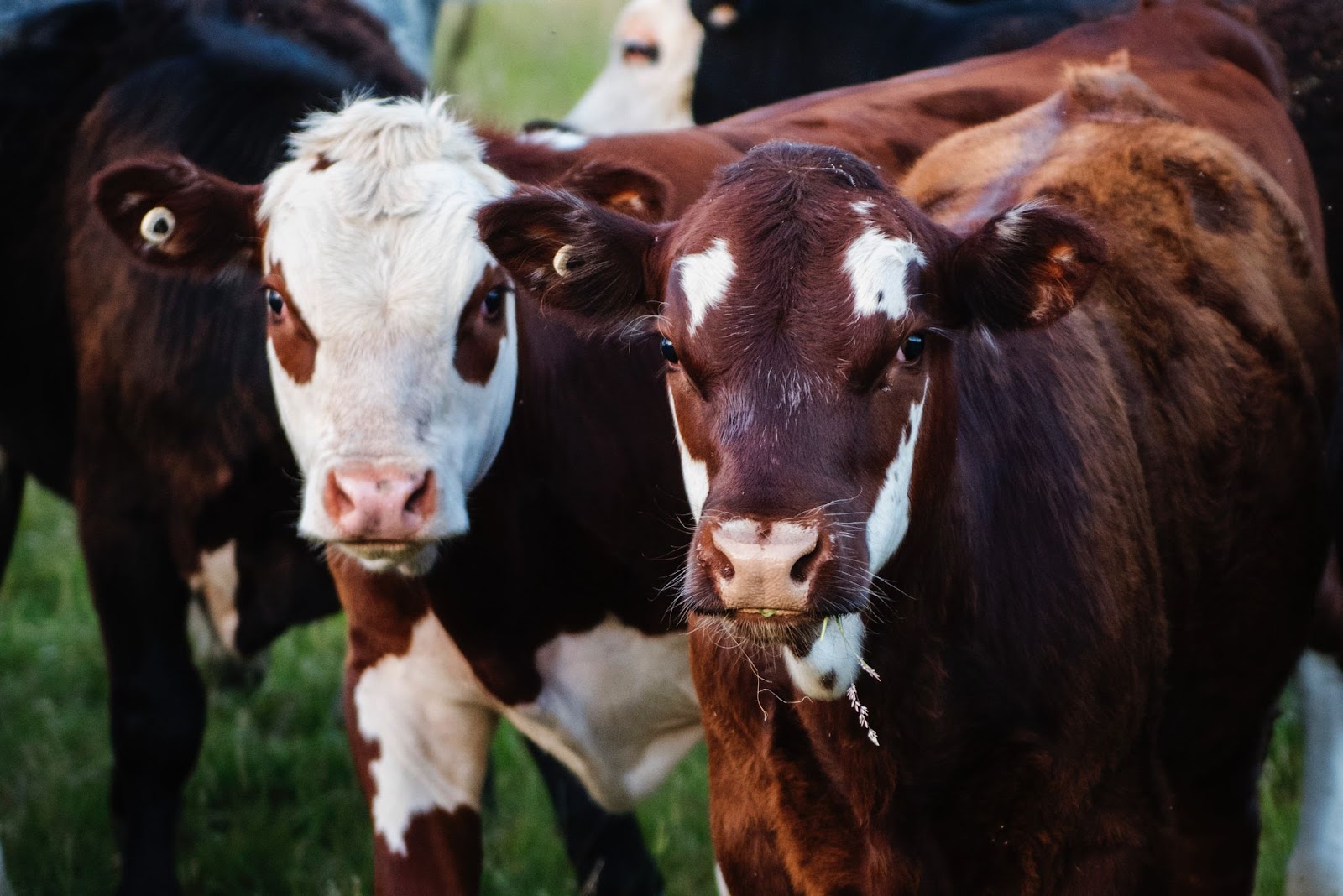 This Swiss breed is one of the oldest and most widely distributed in the world. They are commonly red and white in colour but there are no color restrictions within the Simmental breed. They are excellent producers of milk and are famous for their large size and rapid growth development.

Limousin cattle are native France and were originally used to help turn hard, rugged soil into fields which could yield crops. Today, they are seen to be a hardy and adaptable animal which are well suited to meat production.

If you have any questions or queries about ranch real estate in Northern California or any of our ranch property listings, do not hesitate to contact us here or by phone, on 530-949-4241.

We wanted the perfect ranch for our family and our horses, Martinez delivered.

Northern California has some of the most beautiful ranches in the country, Martinez helped us find and buy the ranch of our dreams.

We needed a larger ranch to expand our cattle business, Martinez quickly found exactly what we needed.

Martinez helped us find our dream ranch property in Northern California. Their process was seamless and they truly cater to their customer.

[ View More Testimonials + ]
If you have
any questions
about ranches
for sale in
Northern California
or any of our ranch
property listings,
we are happy
to help.